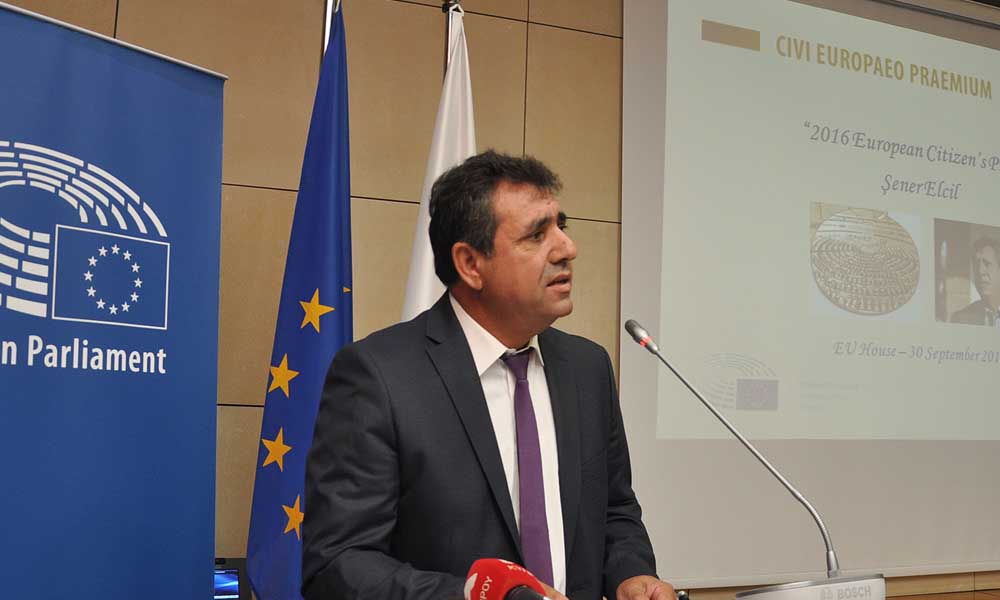 Turkish should be an official EU language

KTÖS supports the petition launched by Derya Beyatli, the north Cyprus based representative of MEP Niyazi Kizilyurek, claiming that Turkish Cypriots are discriminated as European citizens and the Turkish language which is one of the official languages in Republic of Cyprus should be the official language of EU.

You may also find the summary of the official petition below:

The petitioner claims that the Turkish Cypriots in Cyprus are discriminated as European citizens. They are speaking Turkish, one of the official languages of the country, without it being an official language ofthe EU. The petitioner illustrates that Turkish Cypriots cannot get information on the EU in their mothertongue, and cannot follow the discussions in the European Parliament unless they speak another European language. Neither can they take an EPSO test in their mother tongue. The petitioner urges the European Parliament to put an end to this discrimination based on language, as it is forbidden based on Article 21 of the Charter of Fundamental Rights of the European Union.